Occasionally we know of older puppies or adult dogs that are in need of new homes.  Contact us if you would like more information. 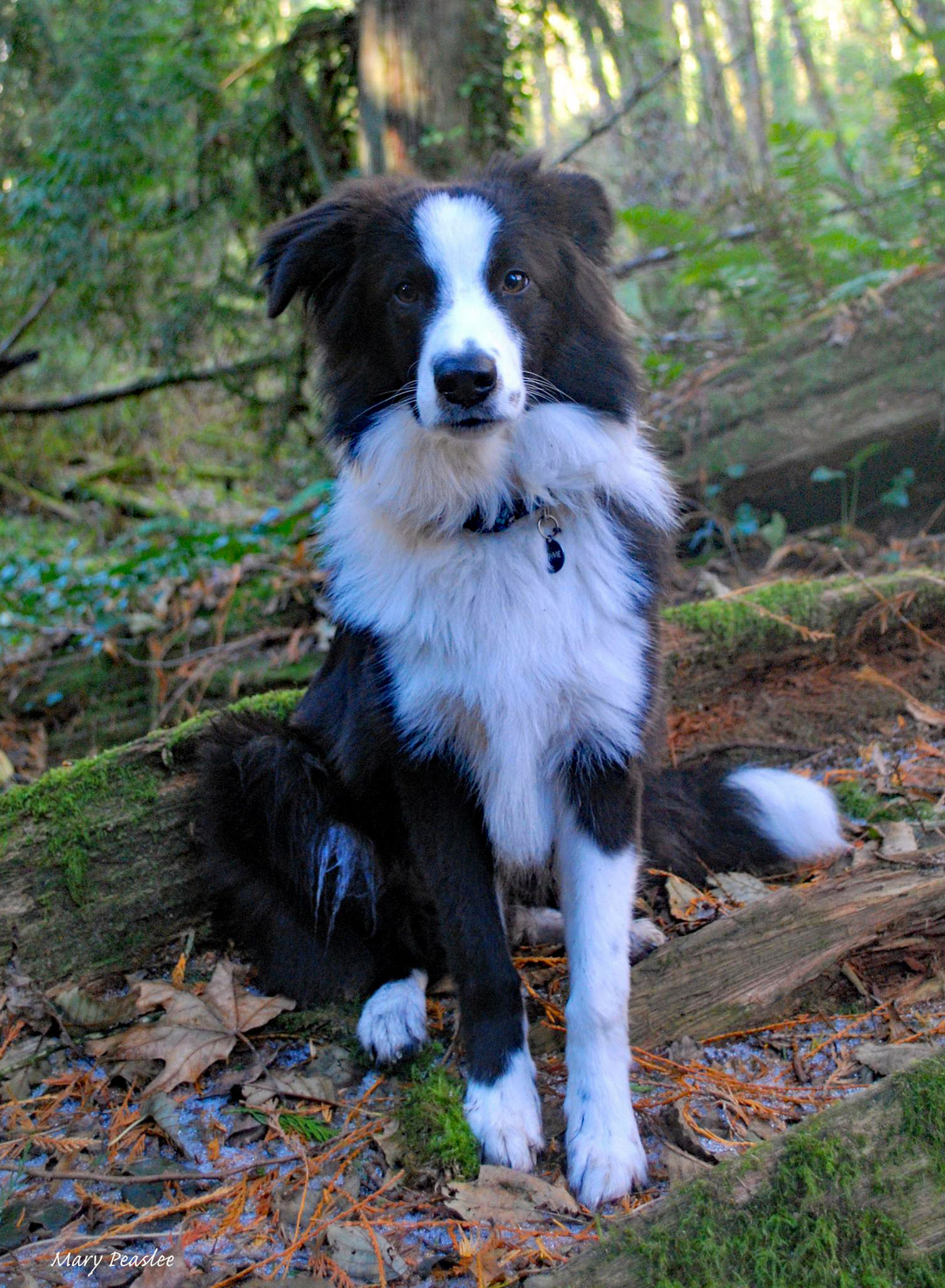 It will take me a while to get this portion of the website finished but eventually I hope to have a webpage with updates & photos of each litter from Shepherd’s Way. Current photos, health information, accomplishments, and stories are always welcome!! The more complete the information on each litter, the more helpful it will be to future owners/breeders for tracking what a particular breeding produced.