Watch, Shepherd of the Range

From the book jacket:

“There are many breeds of shepherd dogs, ranging from the small creatures of the Shetland Islands to the big shaggy dogs of the north English sheep country, the alert Belgian and German Shepherds, and, last but far from least, the Scotch Collie.

From the last breed come most of the working sheepdogs of our own Western ranges. Though much of the work of the shepherd dogs in the eastern part of the United States is a matter of farm routine, there are vast regions in the American west where the flocks are large and the distances great and the life of a the sheepdog is beset with many dangers.

Of these dangers and adventures this book tells. It is a vivid and stirring story of WATCH, a courageous sheepdog, his faithful observance of his duties, his brave battles against animal invaders of the flock, his dauntless struggles with the sheep through the terrible trial of raging blizzard and scorching heat and drought, and his thrilling part in capturing a clever band of range thieves.” 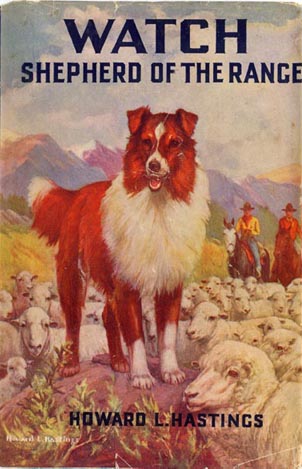 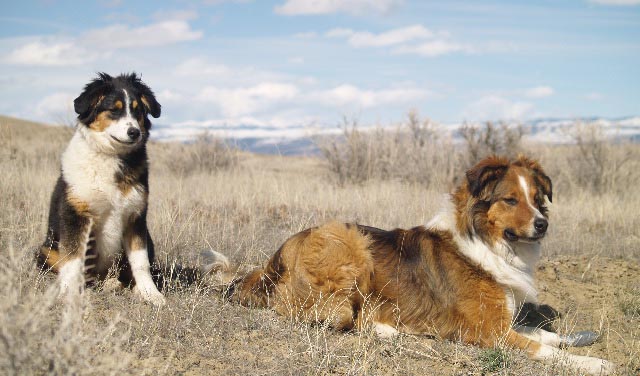 The Legend Lives On…

Lucas and Watch were clearly cut from the same mold!