Howie is friendly, confident, loyal, and always ready to work

Howie combines strong working drive with a clear head and biddability. As a pup, I watched the easy-going, adaptable Howie lead the puppy pack when I took his litter on field trips. New environments, new people, sheep, ducks, chickens — he greeted all with interest and unwavering (but not heedless) confidence. He has continued to demonstrate intelligence, enthusiasm for work, and a steady temperament in training and has earned started, intermediate & advanced titles on three different herding trial courses as well as a “canine good citizen” certification and beginning Nosework titles (ORT on all three scents). By 3 1/2 years of age, Howie had earned his Herding Trial Championship with AHBA.

Howie is registered with UKC. His sire, Cody, was from Robert Cook, who bred working English Shepherds in Ohio for over 30 years. Cody’s mother, Annie, is credited with saving Mr. Cook’s life late one night, after he was knocked to the ground by an aggressive bull. Many of Mr. Cook’s dogs were registered with IESR. Unfortunately, it is not possible to retrieve those records so there are gaps in Howie’s registered pedigree. 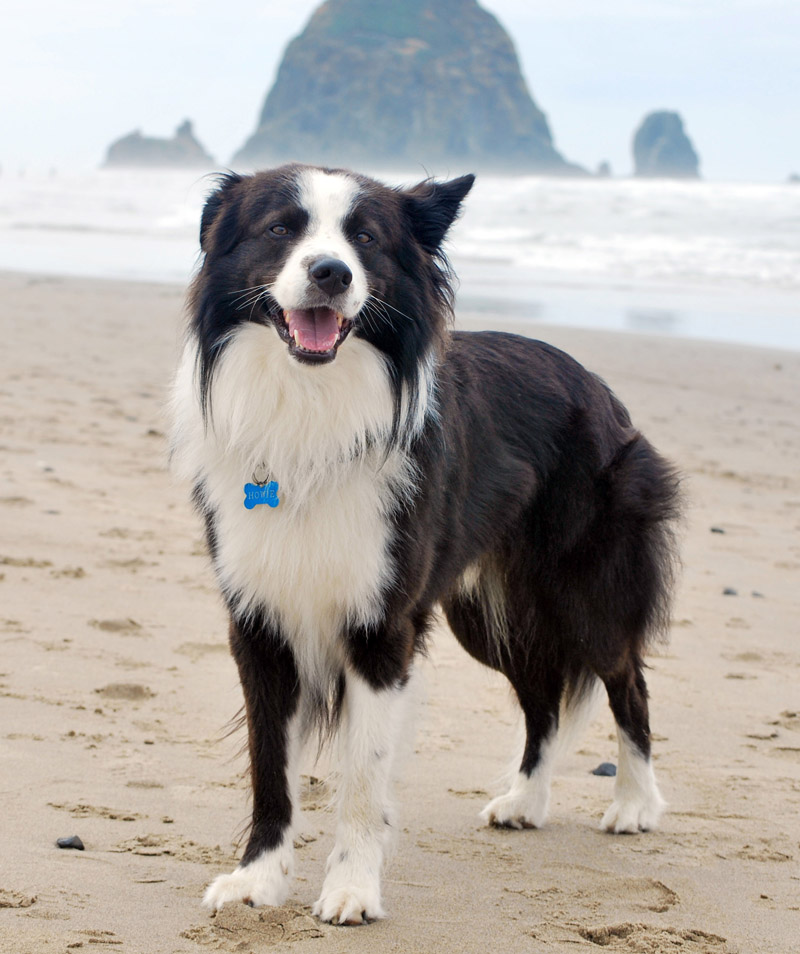 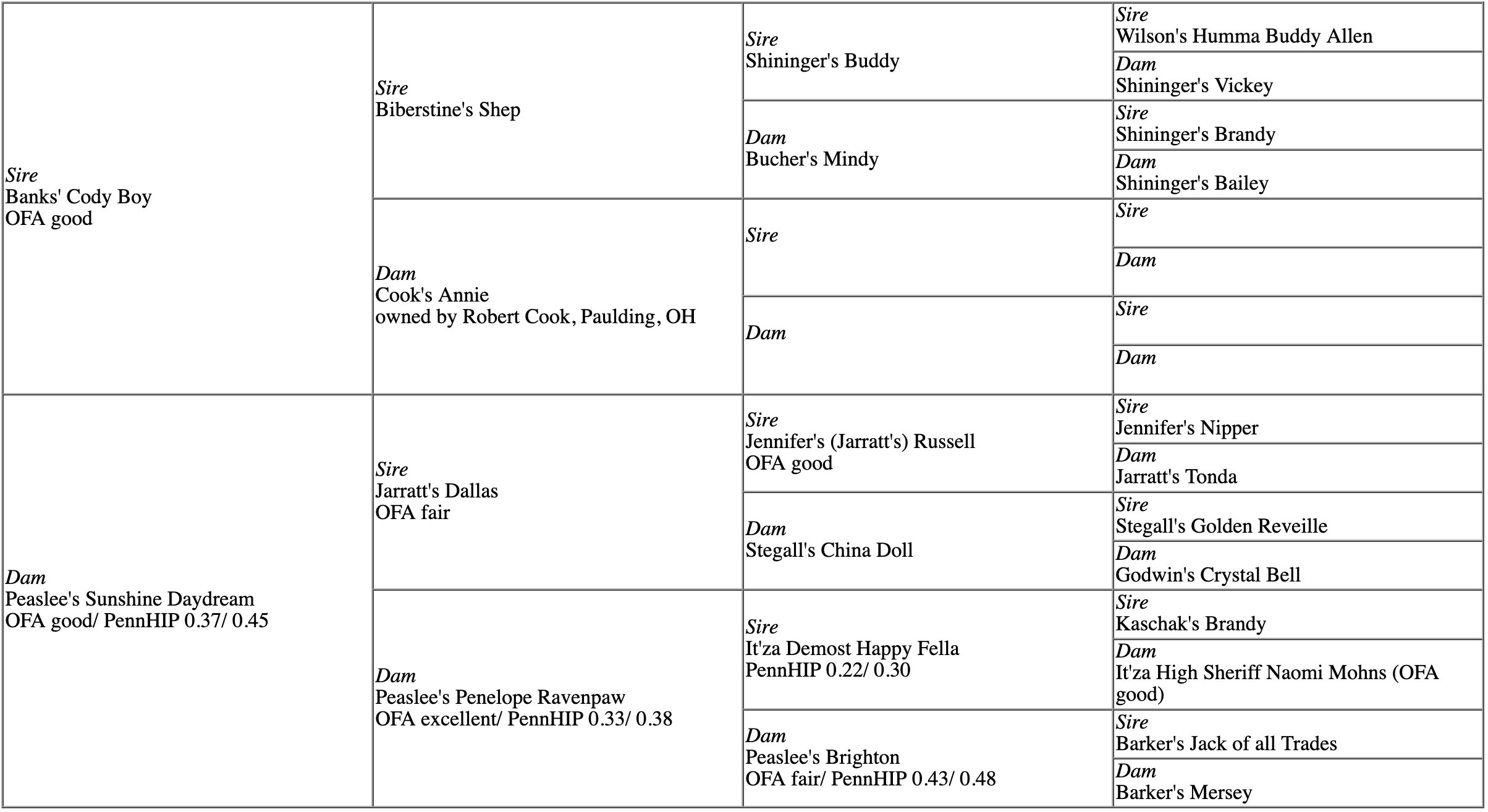 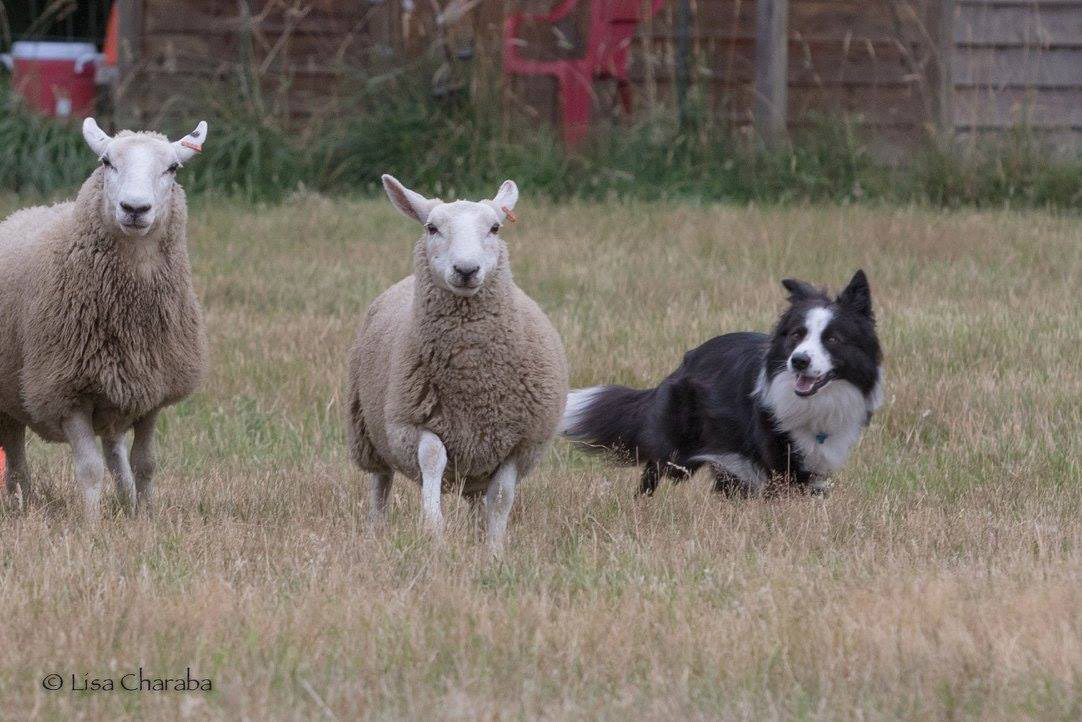 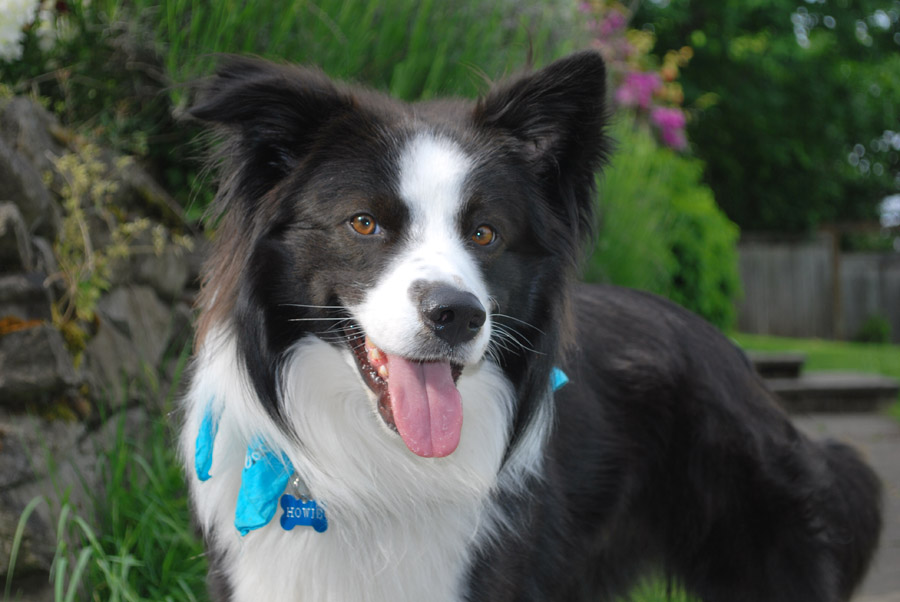 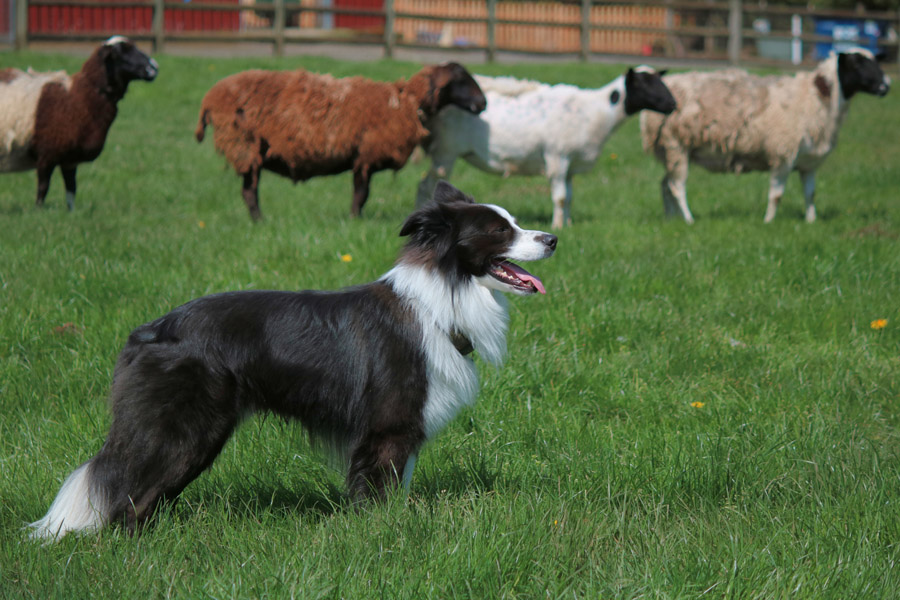 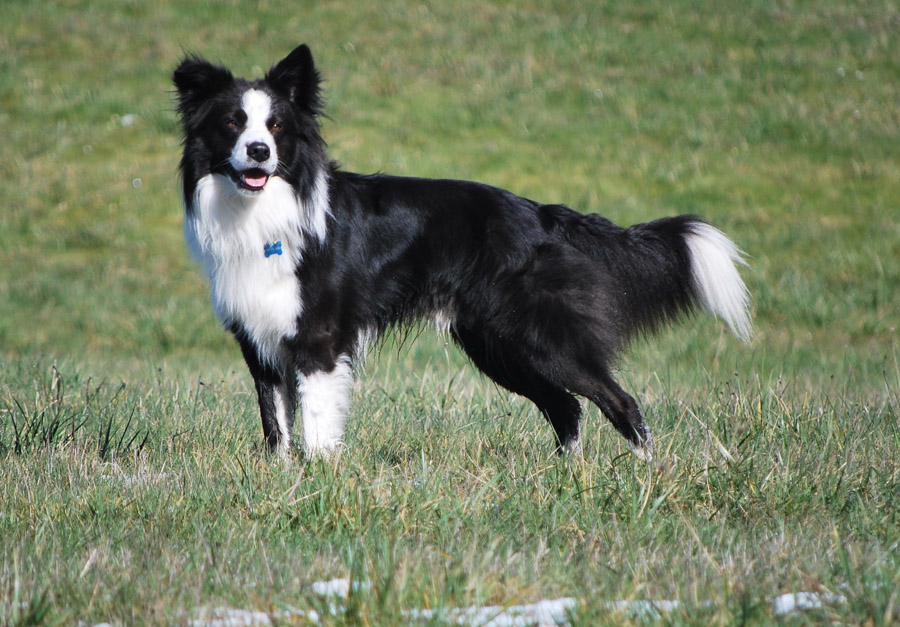 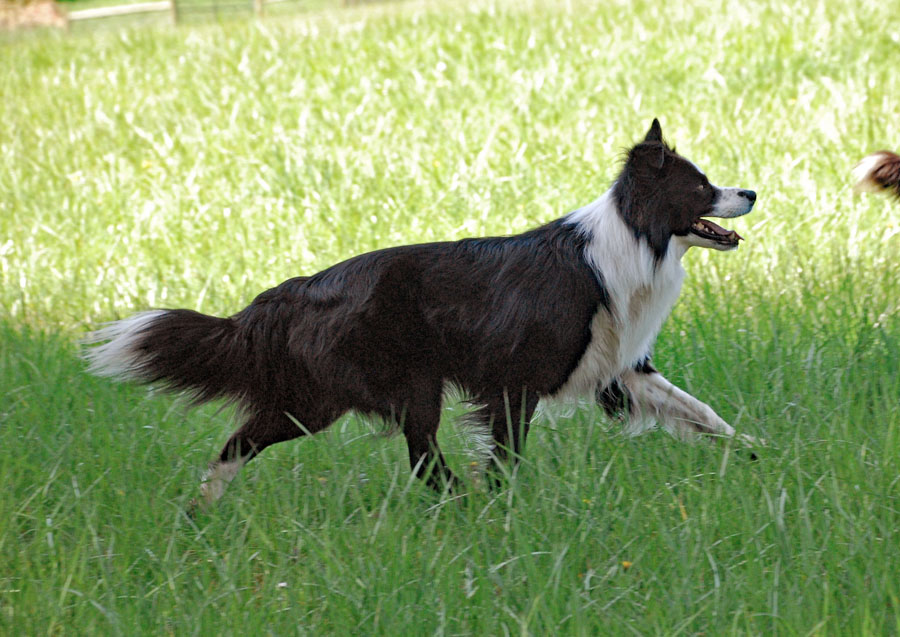 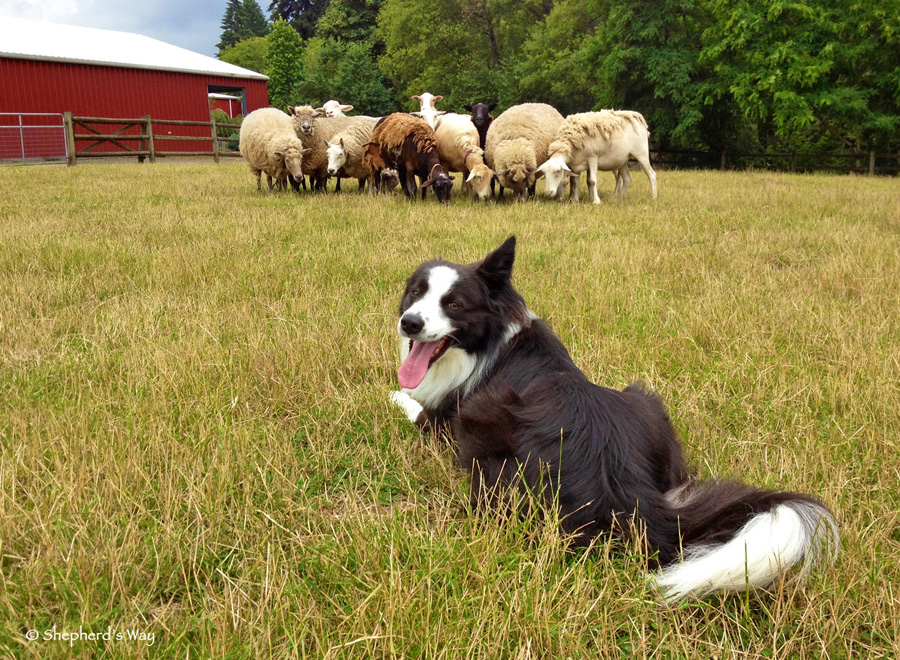 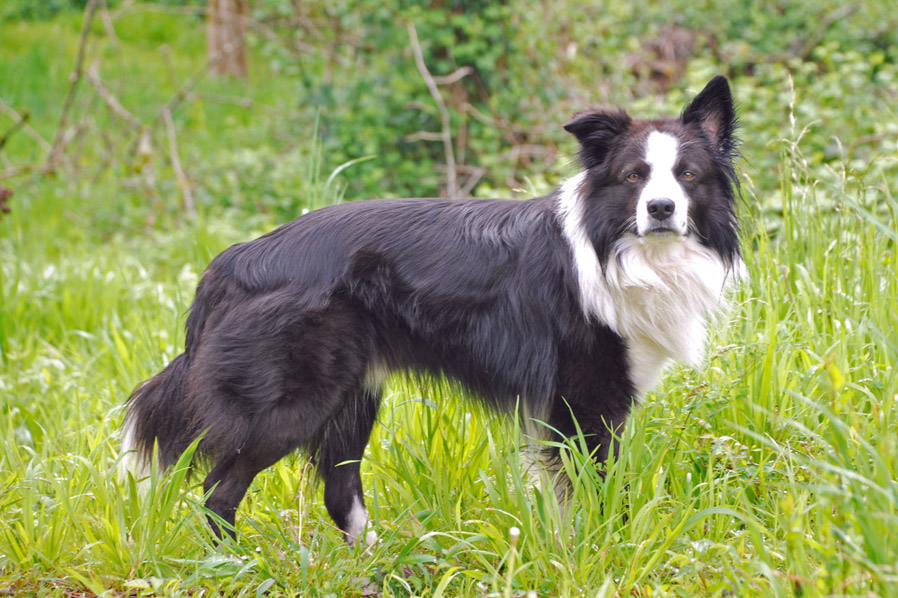 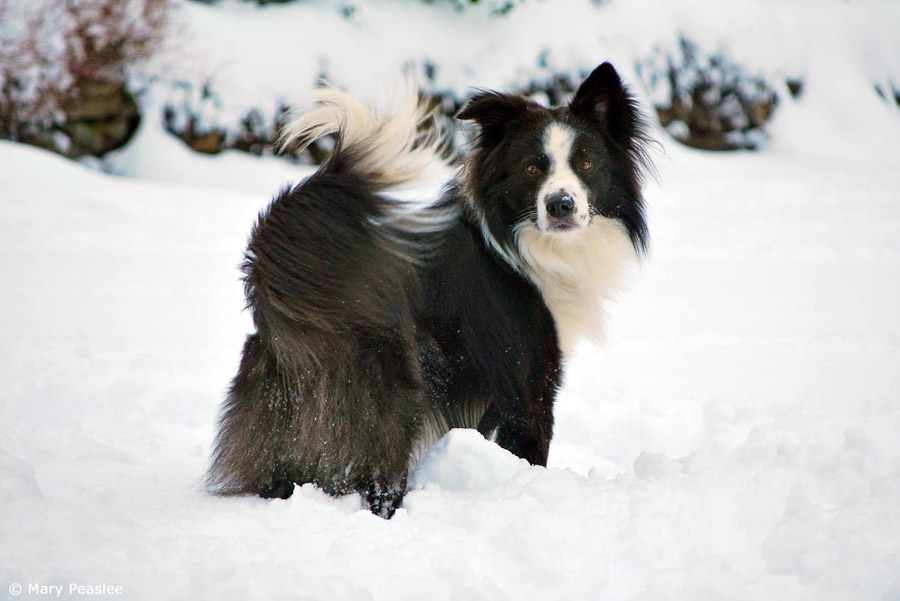 Who was “Howell the Good”?

From The British Sheepdog by Sydney Moorhouse:

“Perhaps the earliest reference to the working sheepdogs of Wales occurs in the first part of the tenth century, for in the Ancient Welsh Laws codified by Hywel Dda (Howell the Good) about A.D. 920 and approved by Rome, we learn that the “Herdsman’s Dog” was one of the three “indispensables of a summer resident”, the others being a bothie* and a knife, and that: “A cur, although it should belong to the king, is only four curt pence in value.  If it be of a shepherd (Herdsman’s) dog, however, it is of the value of an ox of current price.  And should it be doubted being so; let its owner swear, with a neighbour above his door, and another below his door, to its going before the cattle in the morning, and guarding the hidmost ones at the close of the day.” The price of an ox, naturally, varied from time to time, but usually ranged from sixteen to three score pence.

*a bothie is a small hut or cottage 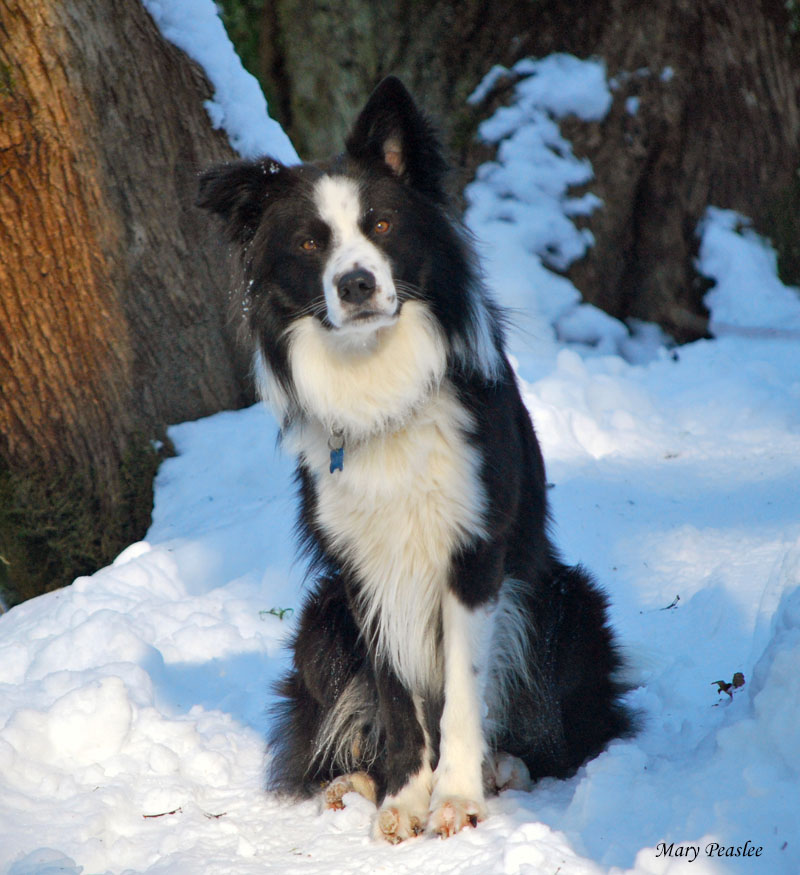